As one of the most trusted providers in Australia, we service over 30,000 students in over 500 schools. Help your students get the most out of their education with IVET.
Book a demo 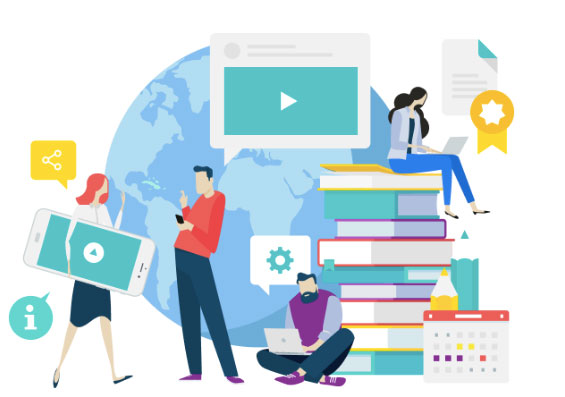 Support for our teachers
Learn more 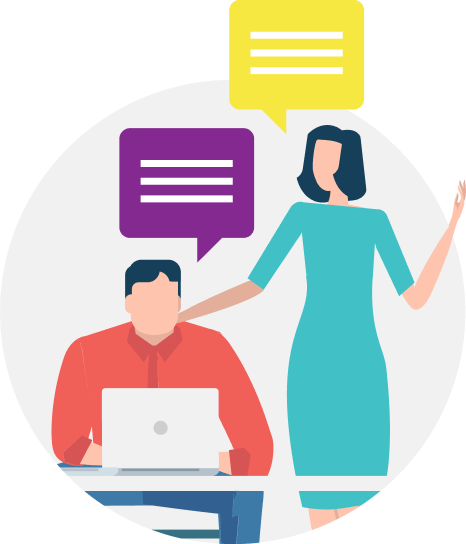 Making it easier for you
to train

Access everything you need to setup your class and start teaching, all in one place.
Learn about training features 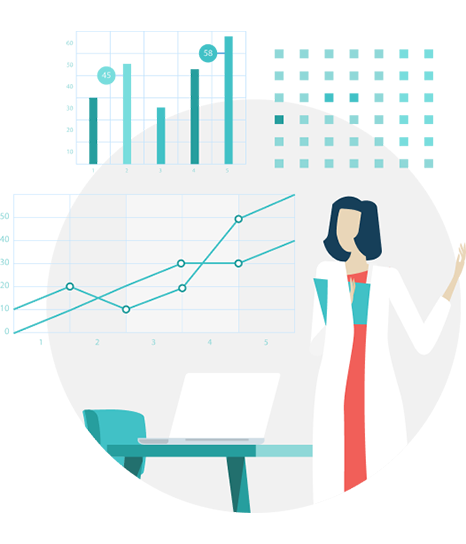 Assessing is
easier with IVET

The IVET Portal helps keep you on top of your assessment management.
View assessment features 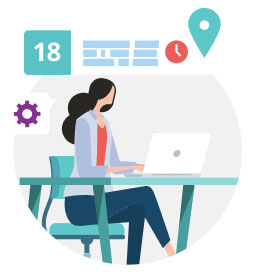 IVET behind the
scenes

We specialise in supporting and empowering our partners to deliver a wide range of VET in Schools programs across the country.
Explore admin features

Our quality courses with interactive digital and physical resources, are designed by teachers for teachers to provide students with the qualifications they need to progress into career orientated pathways and further education. 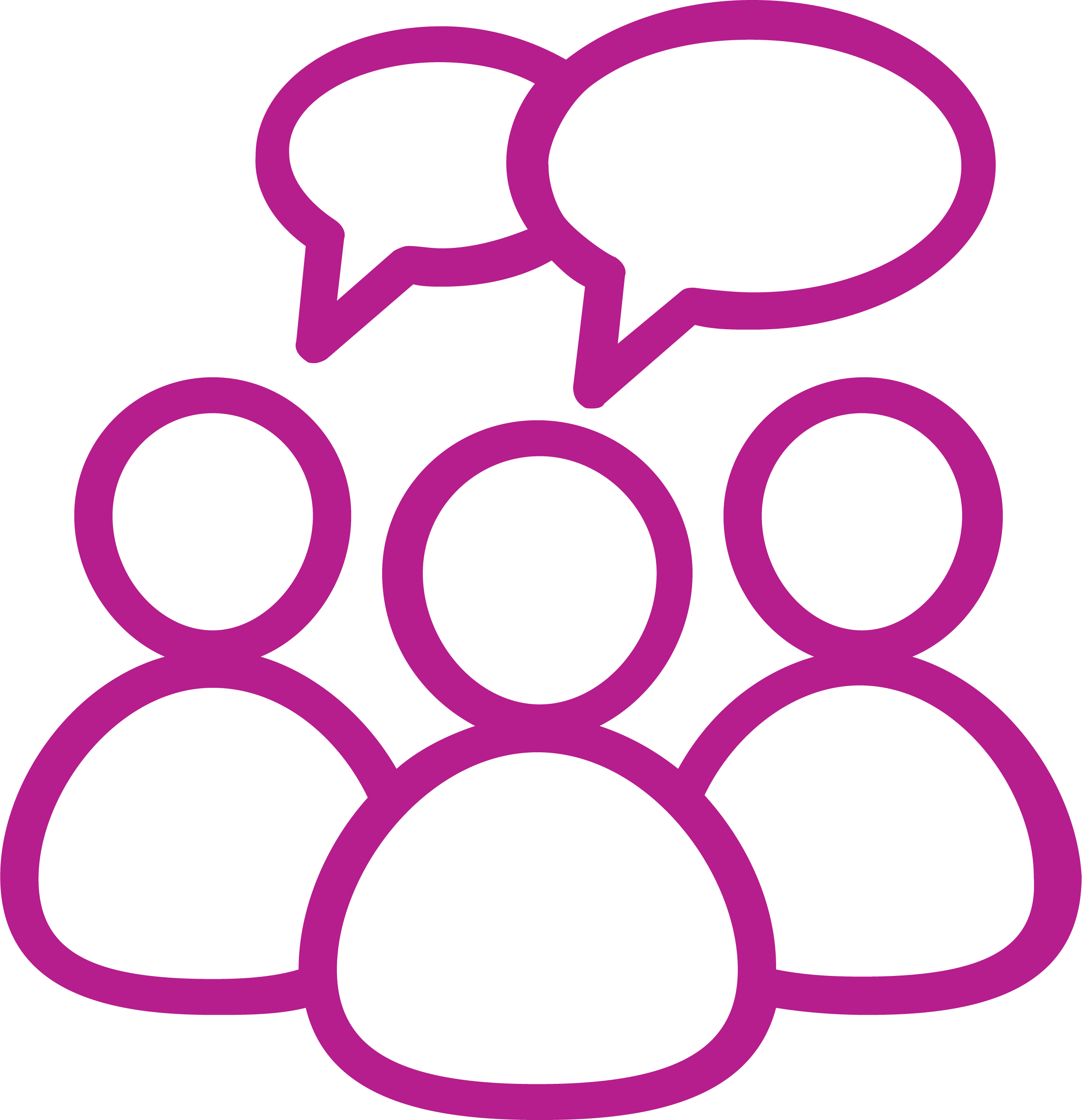 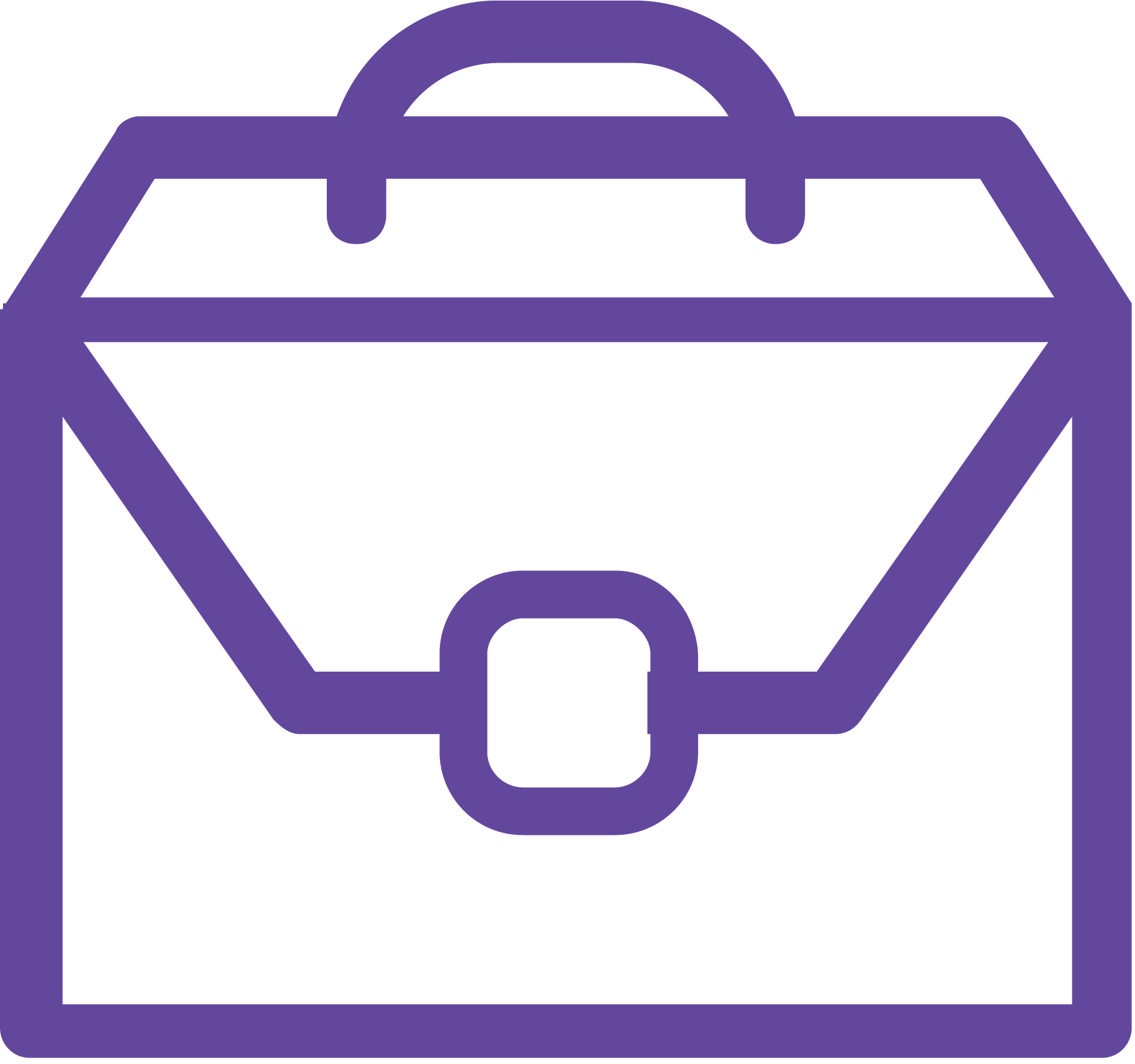 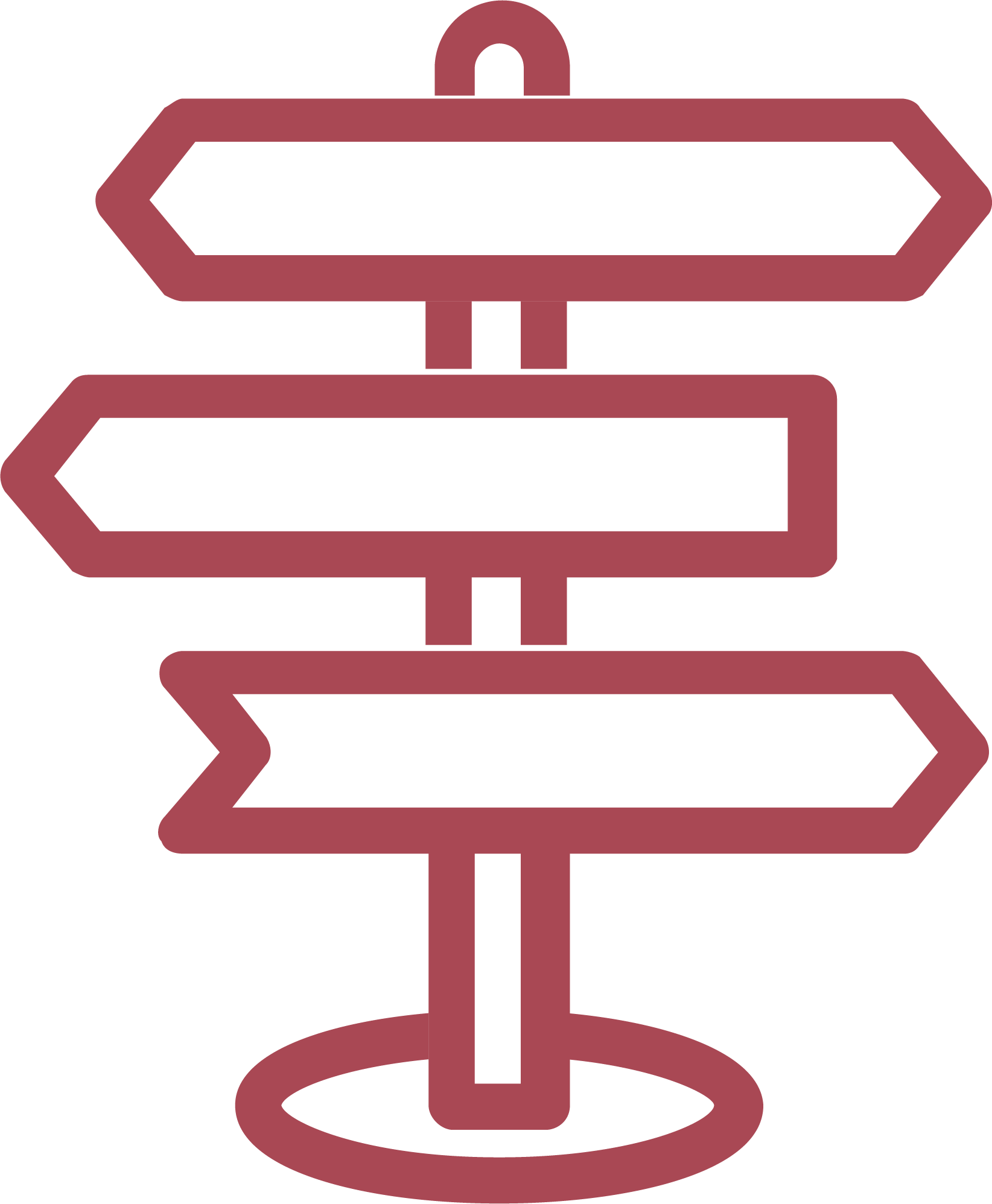 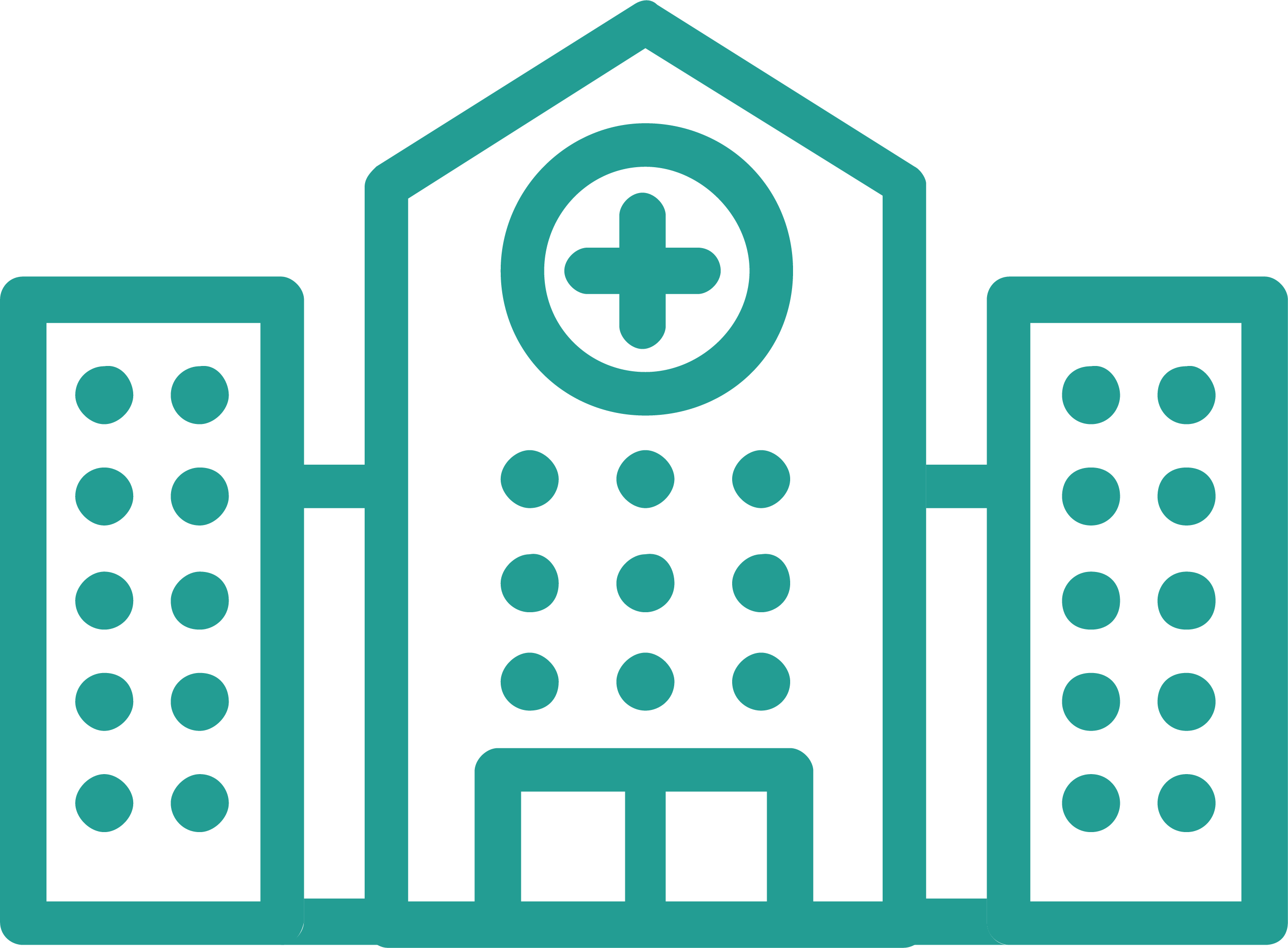 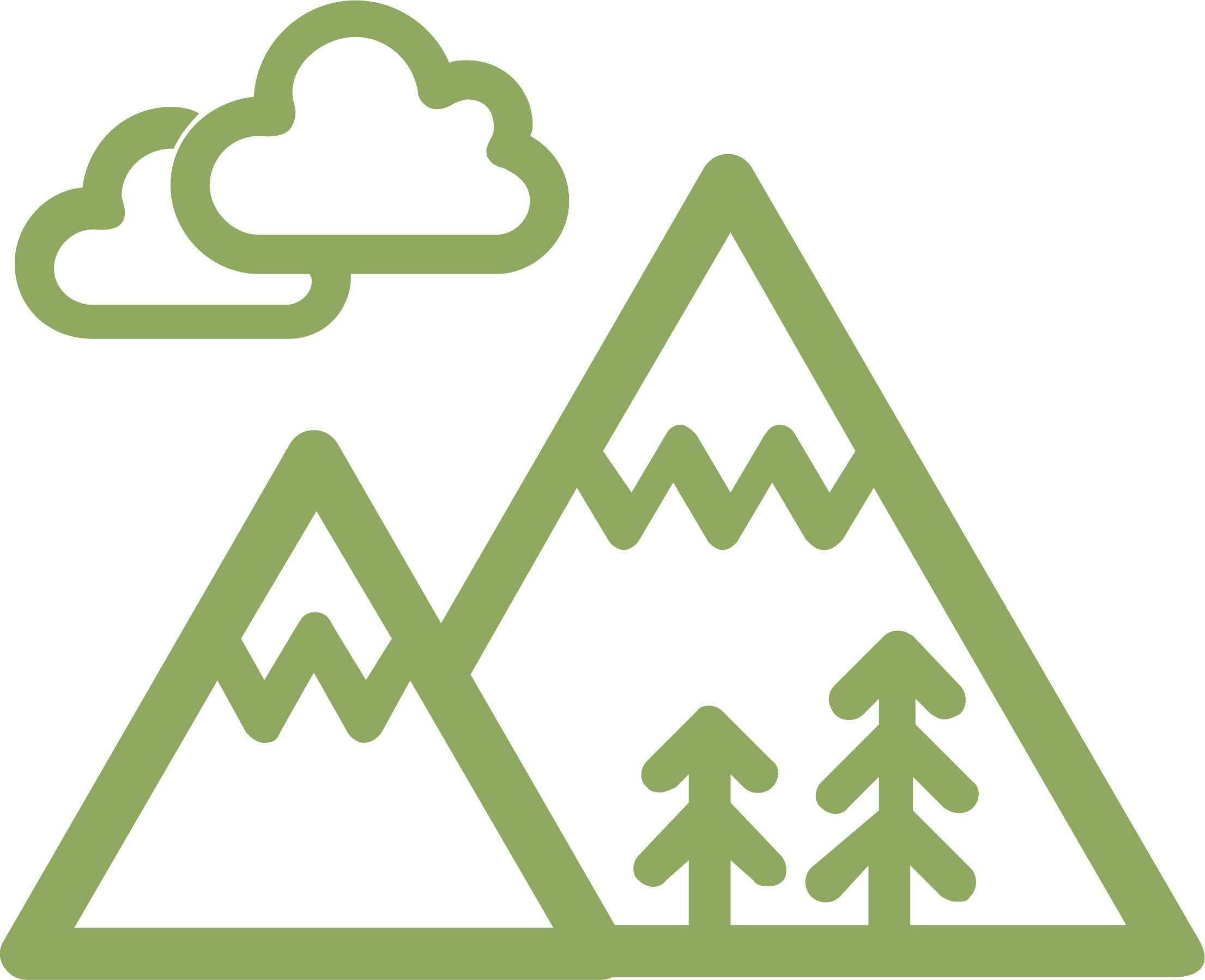 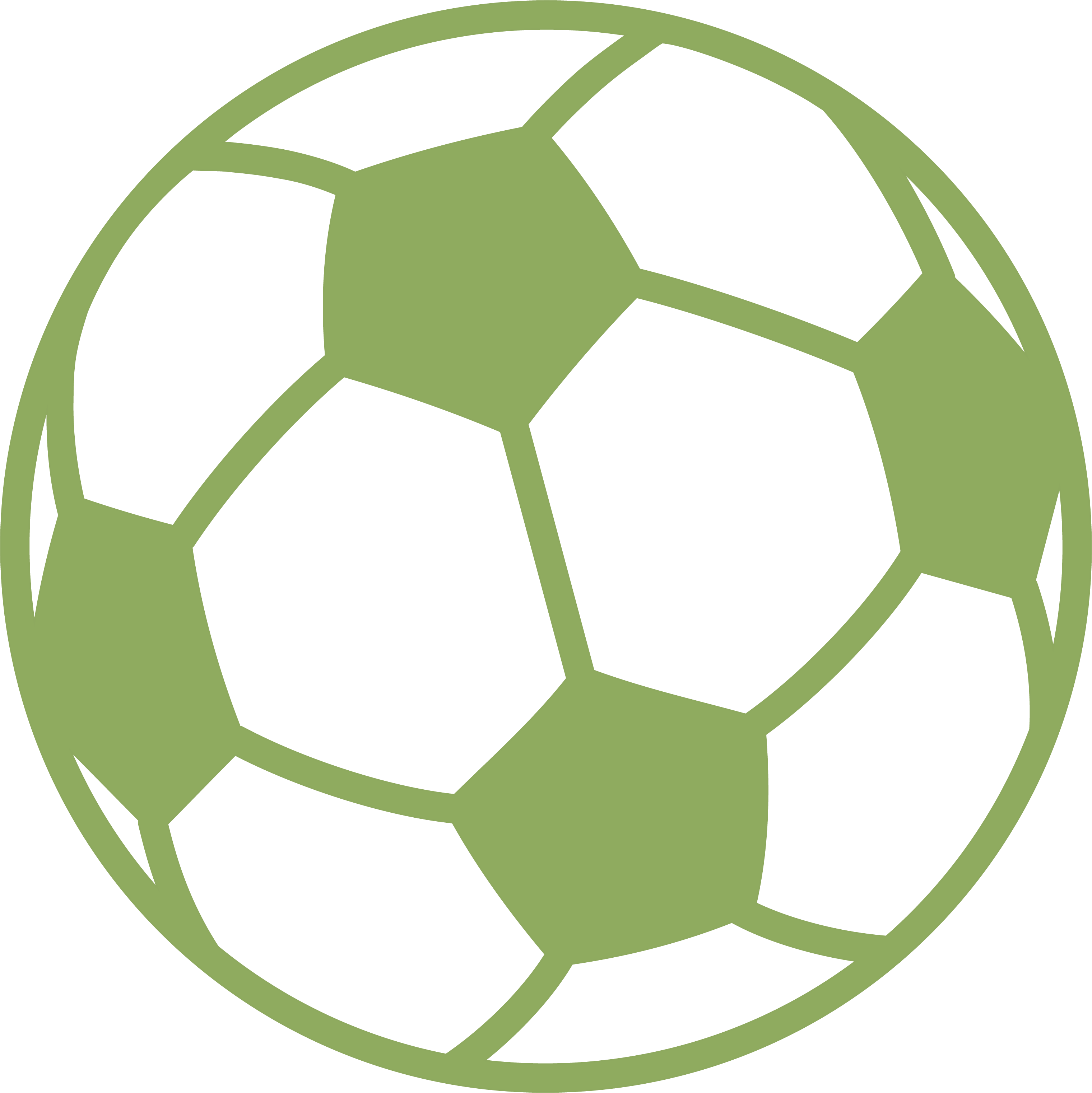 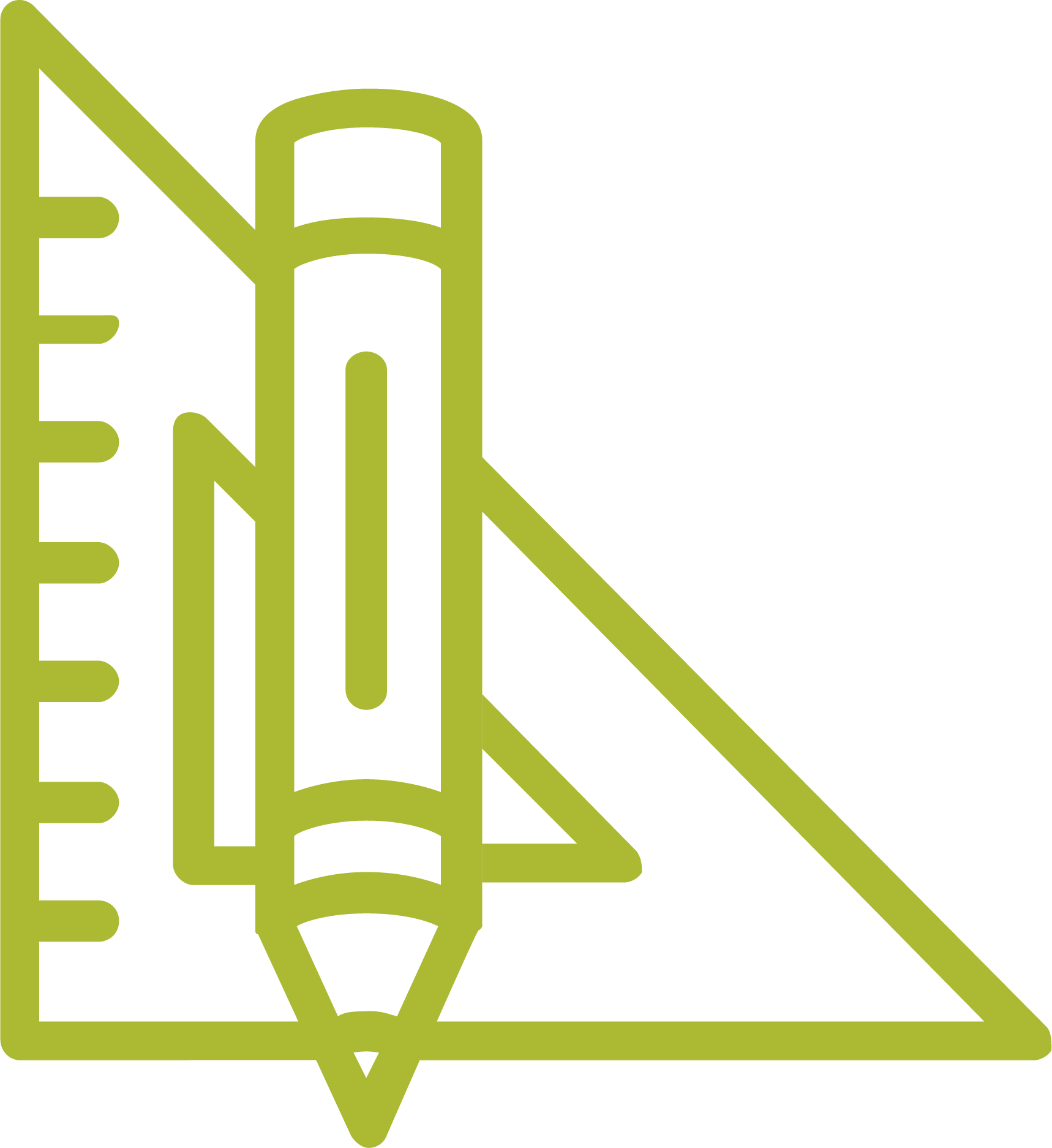 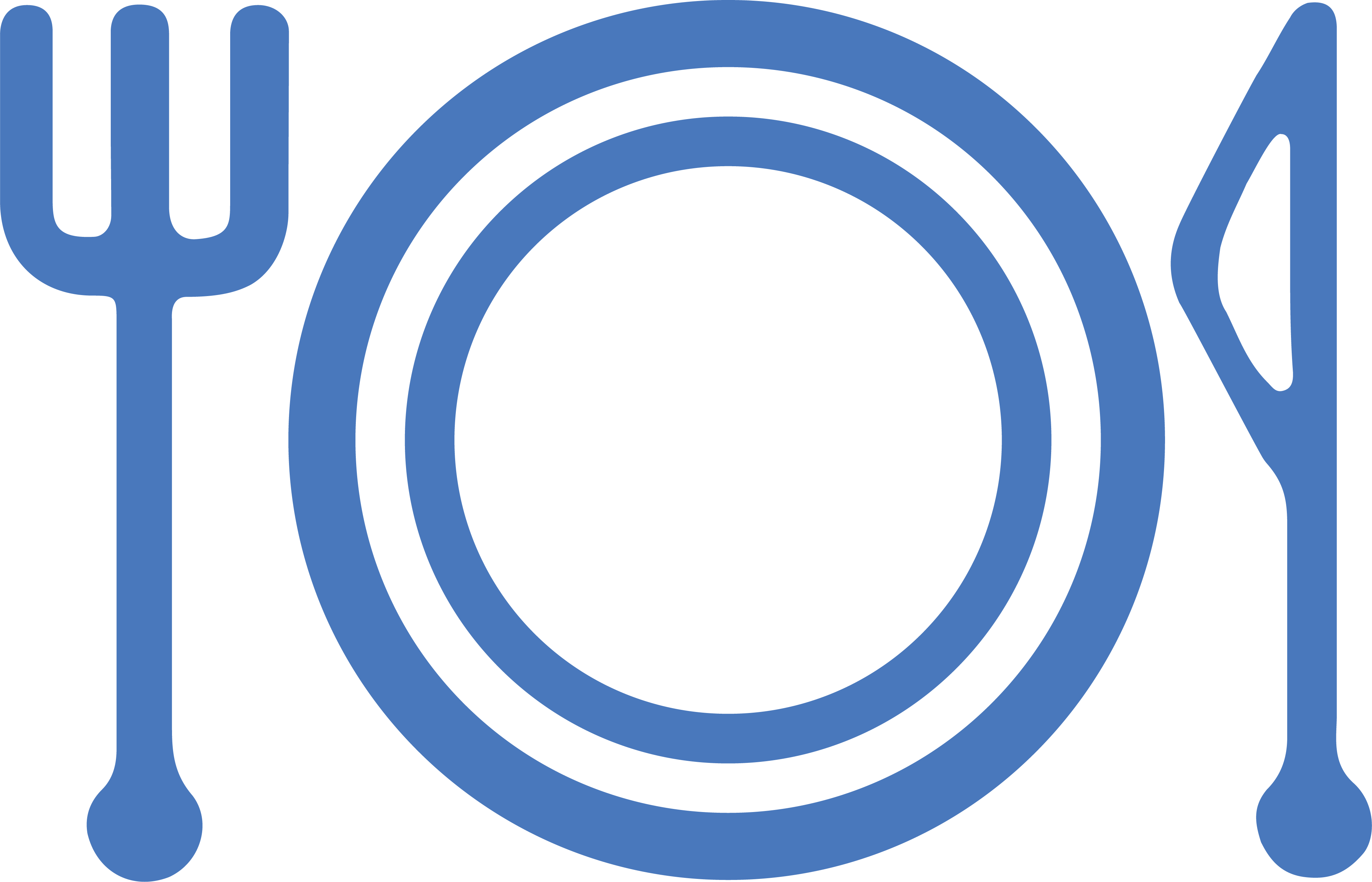 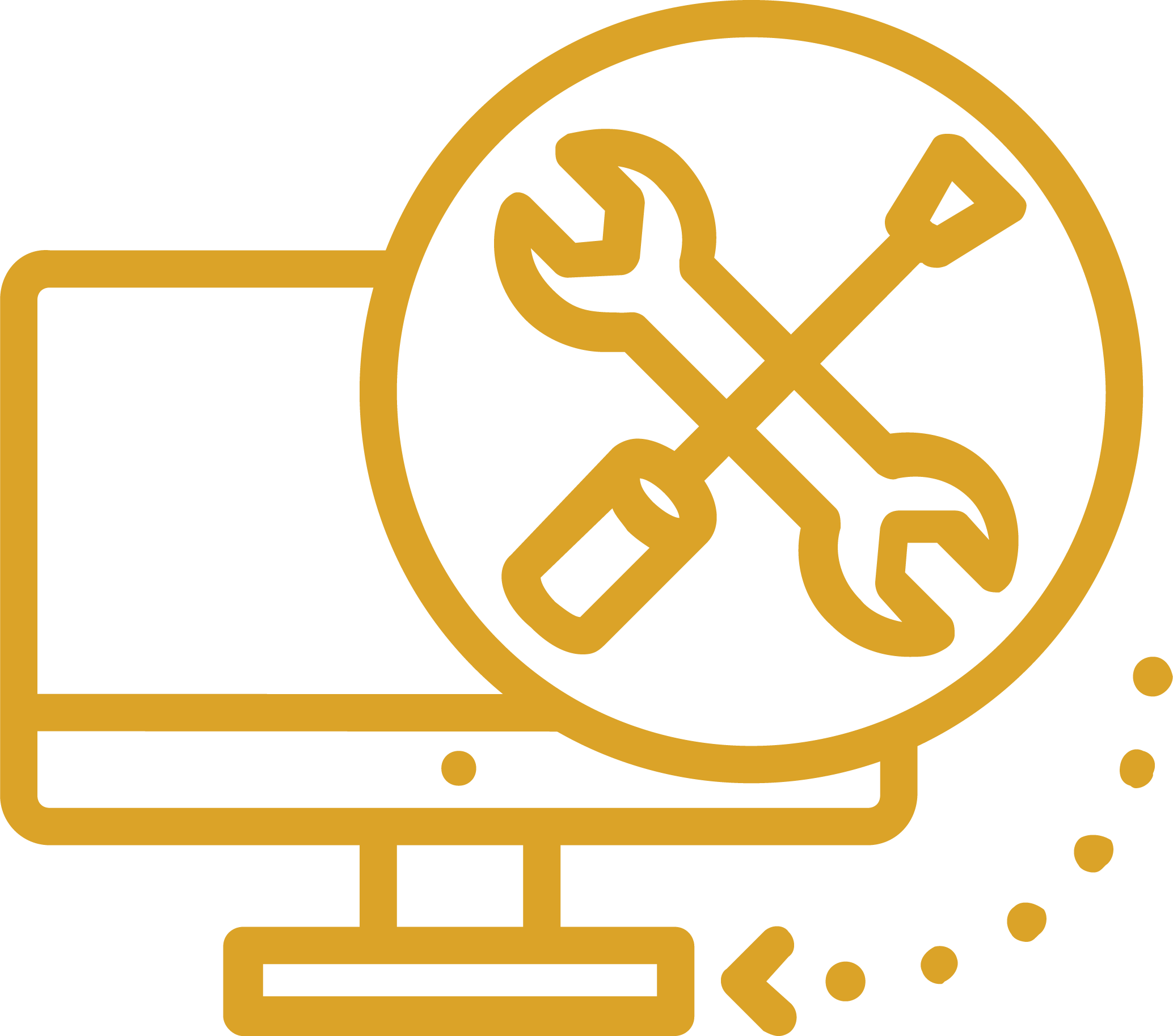 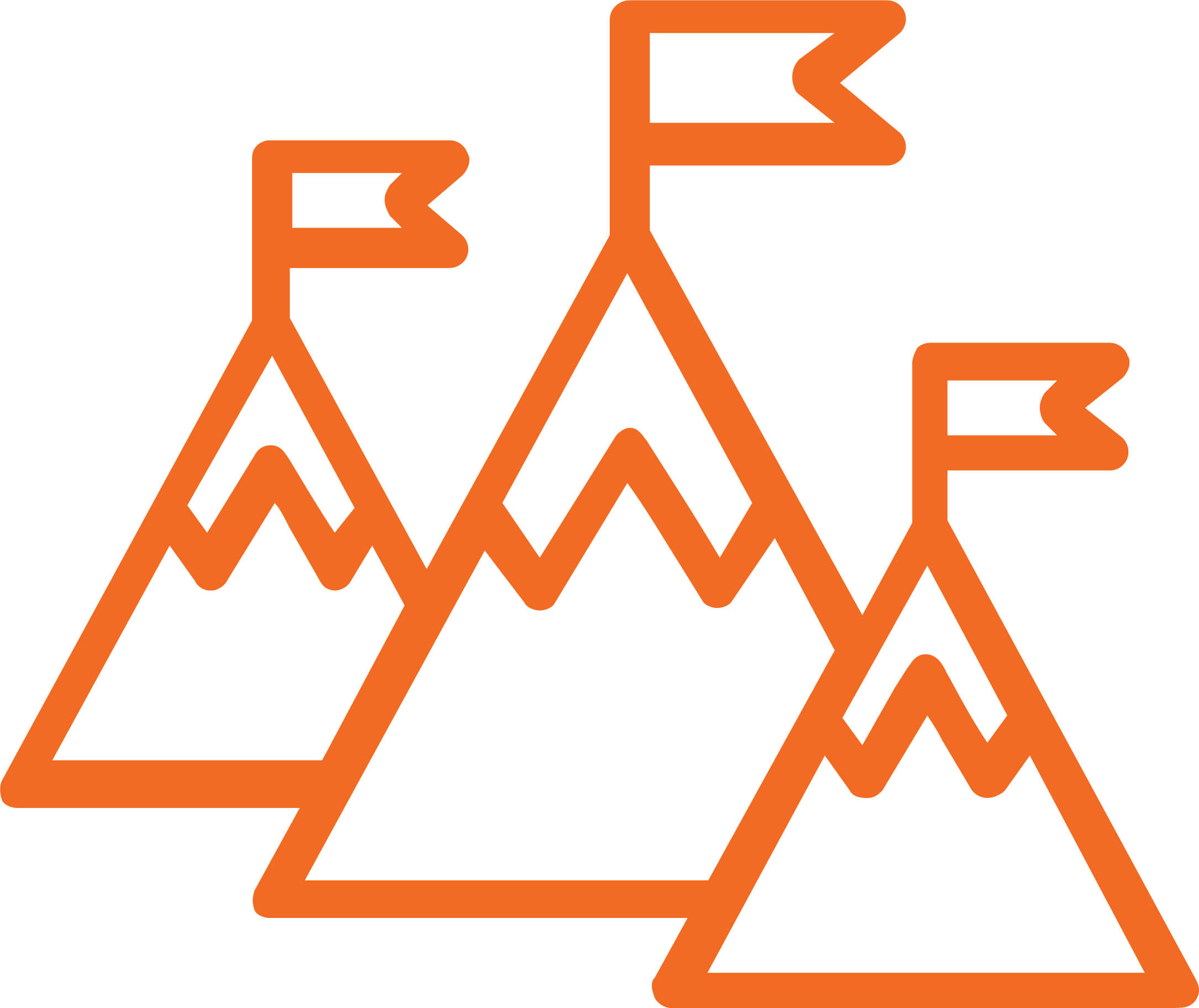 With additional benefits of teacher training and professional development

So they can focus on what really matters: educating students

From our dedicated relationship officers who you actually know and trust

First and foremost we’re informative. We share our knowledge and offer information in a way that’s descriptive and instructive. Clarity of communication is key.

Our clients appreciate that we prioritise customer relations. We want them to know they can always approach us and ask questions and know we’ll respond with compassion and a smile.

We have the results and expertise to back up our quiet confidence. We know what we’re talking about so we’re always assured in communicating our benefits. We’re industry leaders.

We care. Our language showcases our dedication to VET in schools and delivering the best education for our students. We’re passionate and animated, not tedious and dull.
More reasons to choose IVET
About our company 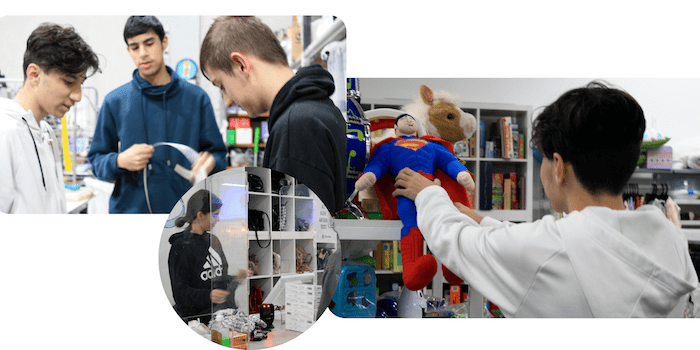 Epping Secondary College - Giving back to the community

Today we talk about some creative planning around involvement within the Community. Epping Secondary College’s students completing their CHC22015 Certificate II in Community Services had a wonderful idea to engage with Vinnies in South Morang. The aim was to cover all things relating to:

Antionette Rehak coordinated with Vinnies 4-5 students on a Wednesday over a few weeks to provide a streamlined approach and everyone gaining experience at the store. Duties involved, unpacking stock, merchandising, customer interaction, multitasking, and communication.

The students gained so much from the experience and had a taste of what community work is. The enthusiasm was high, and great feedback was received about the students. What an efficient way to get hands-on experience working with diverse people, along with interacting effectively with others in the workplace.

Bundle this together with giving back to the community creates a true gem.

There were even opportunities for the students to return to Vinnies for further experience, which was a bonus.

Thank you, Antionette, for sharing such a positive story about your community journey and I am sure it has inspired other Secondary Schools delivering CHC22015 Certificate II in Community Services, to brainstorm some creative ideas. 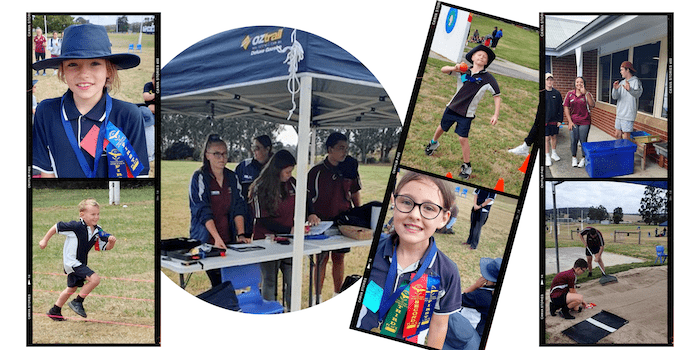 The second “Schools doing great things" feature story is all about Kurnai College and the sports carnival organised by their 1st year Sport and Rec students.

Getting into the community spirit, Kurnai College created a Sports Day/Carnival for Gormandale Primary School. Supported by the 2nd year Sport and Rec students who also attended, the day was as successful as it could be. So much effort, thought, and planning went into the event, from scheduling, organising ribbons for all the students, and arranging medallions for the winners.

Events included a sack race, sprint, long-distance run, discus, long jump and a water balloon throw, stations were constructed and in operation, and the organisers all had name tags. The Kurnai College students demonstrated true leadership skills, motivated others, displayed positive attitudes, and created significant encouragement from their participants.

Visitors aren’t present often, so this was an iconic, exciting day for the Primary School students. The BBQ was a winner in itself! Who doesn’t like a sausage in bread with an enormous amount of tomato sauce? The Kurnai students all received a thank you card from Gormandale Primary, which was well received and tugged at the heartstrings.

The students were prepped, ready, and rearing to go. And that is what they did. They came second and were absolutely thrilled with their achievements: something worth celebrating and a fantastic outcome.

The next thing to conquer is the triple jump, so no doubt Kurnai will be involved with prepping them for this next challenge.

Andrea and Candy, your support and direction provided to your students, are evident in the outcome. Congratulations on an inspirational story and creating such an impact on your student’s development whilst supporting your community. 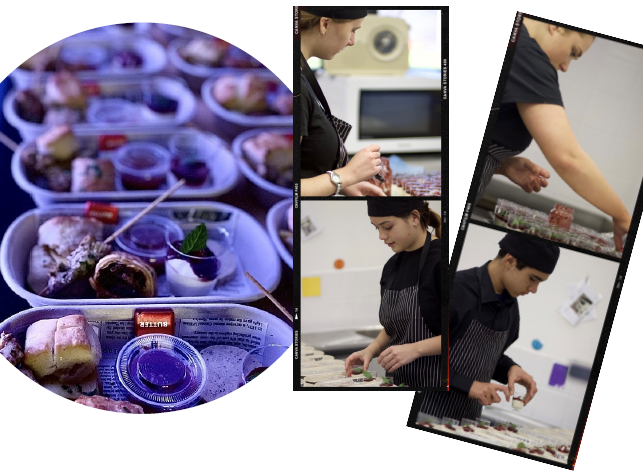 We love sharing stories about ‘Schools doing great things’, and this event we are showcasing is all about putting on the hat of creativity. St Stephen’s School Carramar catered for the senior drama production ‘Letters to Lindy’ and mastered a menu based on the bush setting using a variety of native spices.

This was a valuable and most enjoyable learning experience for students getting exposure to native spices as well as putting hospitality skills into practice before and on the night. A great success for all the students involved, who were able to gain hands on experience and put on a delicious spread appreciated by all.

Thank you to St Stephen’s School Carramar for sharing such a great example of how you can be creative, have fun and deliver a successful outcome.

See More Case Studies
The transition to IVET as an RTO has been very good. Contact from our SRO has been and continues to be a fantastic resource.

Alison
Trainer, VIC
Love your portal and the assessments provided! They make everything so much easier to deliver my courses!!

Book a consultation & see how IVET can improve your life & your student’s learning.
Book your Personal Demo
or call 1300 00 IVET 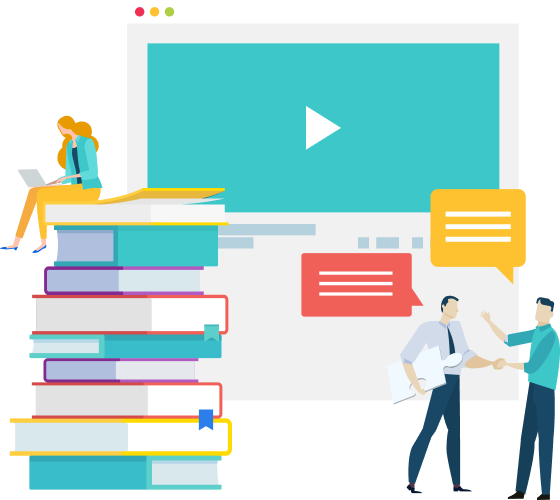 Keep up with Education News